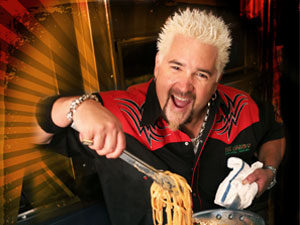 I had something of an allergic reaction when after a fairly decent vegetarian meal, I picked up a flyer on a nearby table and read that I had eaten not at a restaurant, but at a “concept”.

I am old fashioned, and maintain my haggard old belief that restaurants should be the outgrowth of the vision of a person, or a small group of people, who obsessed day after day until they made it a reality.

The realist in me knows that those crazy food guys guys rarely succeed, and that the real business in any industry takes place in the boardroom, handled by significantly less passionate persons.

Why should the fact that they decide on a “Farm to table concept”, or a “Coffee concept“, or a, “Indian fusion

concept” bother me one bit? It’s about the food, right? I love all those concepts. My questions should be about flavor and texture and aroma, right? Absolutely. 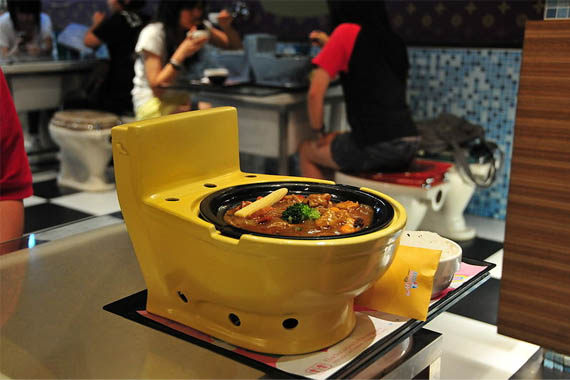 What I call into question is what happened in the last few years that caused the developers to deem it not just appropriate, but desirable, to specifically refer to their restaurants as “concepts” in public materials. For me, it seems to forward an admission that this clean, well lit, sleekly designed interpretation of “Rustic-Tuscan-Eurasian” is neither Rustic, nor Eurasian, (but horrifically Tuscan) but one part of a multi-faced chain strategy which has experienced significant success, and within which an entire food aesthetic is a transient as the next seasons hemlines.

The new chain businesses look more like hydras than monoliths, but for a person who is searching for the rare bubbles of creative energy that make a community more fun to live in, there are still those unifying factors that make the experience different than that which I search for.

I do not mean to bash a good chain. Given the choice of most of these “local-ized concepts” and classic old-school national chain restaurants, I will choose some the better thought out, and more variable concept restaurants hands down. They are generally better, and frequently point in the direction I would like to see food go.

The trouble is that pointing in the right direction, and forging a path that actually travels that road, are different.

They taste different.
They purchase differently.
They distribute wealth in a different pattern.
They commit to food choices to entirely different degrees.

For that reason I can be disappointed when reality rears its ugly head, and I find the pretty little local cafe I thought I found is the very competent effort of a “group”. In my ongoing mission to celebrate all the awesomeness around me, I want the awesomeness to be clear and straightforward. Not complicated and full of shifting mirrors.

It is possible that most people don’t care much if they are eating at a restaurant or concept, as long as they like it. It may be possible, that many people actually enjoy the idea that a “group” has developed six different concepts/restaurants and placed them around the region in a set pattern mapped out by demographic/psychographic data or based soley on what their investors demanded. In many cases it means certain aspects of the business will be handled very smoothly, and there are certain guarantees when working with a larger group.

I will not go so far as to assert that across the board the concept restaurants will serve moderated versions of their potential menus, as once in a while they put out decent, if rather “safe” food…or will I……

Regardless, I find the thought of restaurants as “concepts” bothersome, but not nearly as bothersome as seeing them promoted as concepts put out by a group, specifically, because it is regarded as a good thing by the bulk of the public. The trend has the same texture as the real estate development habit of naming everything some variation on “Tuscan Horizons at Tuscany”, making it impossible for me to ever buy a ticket to Italy even if I do ever happen upon the funds to do so. The difference is that much of the time, I don’t realize I am at the “Horizon at Tuscany – Sushi Concept” until shortly after I order.

Perhaps the double edged sword we all call the Food Network has cut us both ways. For driving some improvements, I thank the modernized boardrooms. For stomping on the toes of some very strong but not as slick local efforts, I call you out.

Perhaps the weight falls on the local chef’s shoulders to clarify the differences in a way that drives the public’s feet to their doors, and on local eater’s shoulders to pay attention to the small differences.

What do you thin? Are “concept-chains” the best thing going in food today?